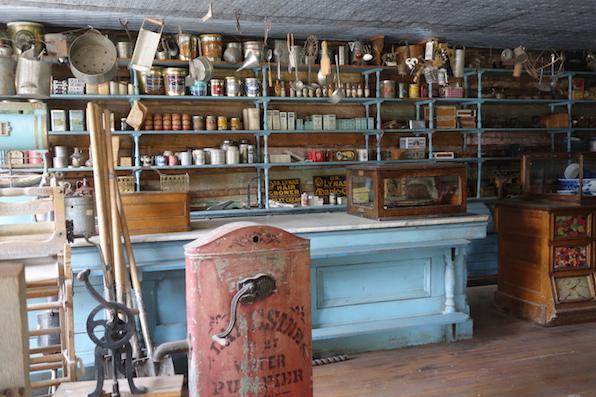 Between Yellowstone NP and Kalispell, we stayed one night on the edge of Earthquake Lake, a few kilometres from the western boundary of Yellowstone National Park. Earthquake Lake is the result of an earthquake, a huge landslide and ground tilt in August 1959, which buried about 70 people who were camping along the river in this valley. The visitor information centre, video and interpretative centre were worthy of a major geological event. We were reminded of the landslide events that we had passed recently in South America, one in Colombia, just a few days before we were there and where excavation efforts were still hopeful of finding someone alive.

The photo below shows Earthquake Lake with dead trees where there was once forest.

A visit to the tiny Virginia City was rewarded with a step back in time. 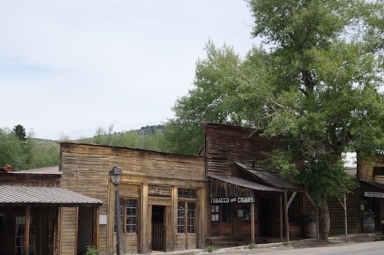 With a history of goldrush, highway robbery, vigilante groups, hangings, the capital of Montana from 1865-1875 plus the home of Montana’s first school and first newspaper amongst many other things, Virginia City should be a thriving town. But instead it’s a ghost town.

The ghost town of Virginia City began to be restored for tourism purposes in the 1950s. Buildings have been partially restored to still reflect the original materials and living conditions and shops are full of items that would have been for sale when the city was thriving with gold fever and you just wander in and out of the buildings at your leisure.

Clothing, ladies apparel and a men’s tailor plus haberdashery 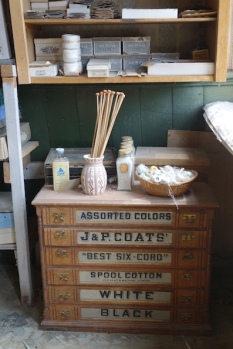 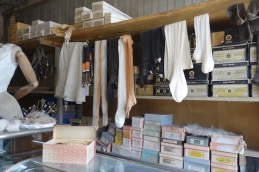 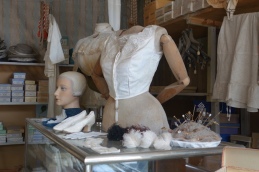 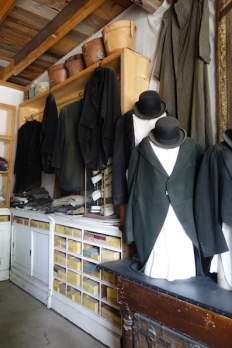 and grocery stores were well stocked. Then there’s the bar and the blacksmith. 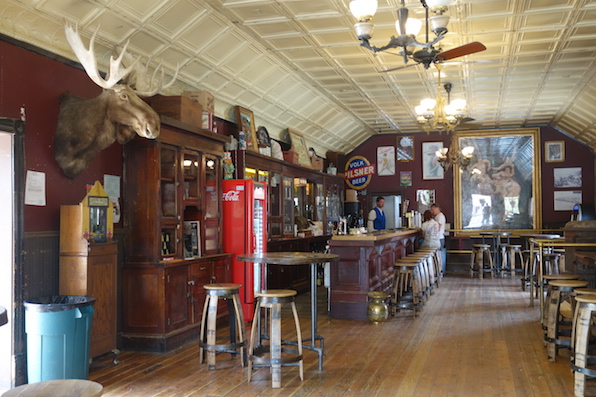 Later we stopped for lunch in a lovely roadside picnic area to be greeted with this sign. As if watching out for bears wasn’t enough!