Not being fans of the cities, we don’t usually spend much time in them. We find that the parking and crowds are often a bit of a challenge and unless we have a specific things we are interested in, we often don’t bother.

We went to Cordoba to try our luck with a tour of the church, museum and library at the University of Cordoba, now a government university. We say ‘try our luck’ as we seemed to have a week of changed plans and this was no different. On Saturday, after an unsuccessful attempt at a tour, we enjoyed a wander around the city food markets. 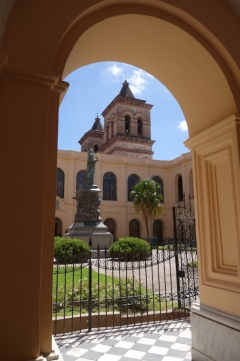 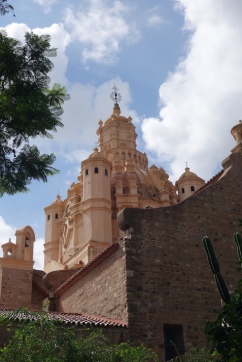 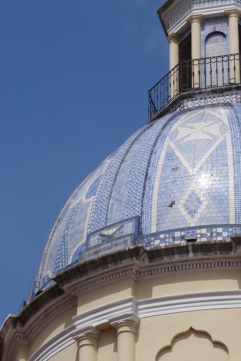 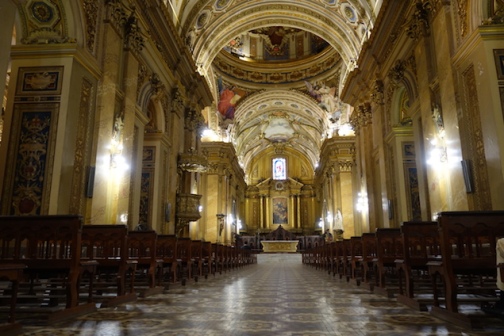 Early Monday morning saw us back in the city – Monday morning peak hour in a city you don’t know – what were we thinking! We obviously wanted to take this tour! Success – we enjoyed learning about the way the Spanish governed this region in the 1600s initially from Lima, heavily relying on the organization of the Jesuits. This continued until in 1767, when the Jesuits were expelled from all Spanish territories both in Spain, the Philippines and all South and Central American countries.

The university was established in 1622 by the Jesuits using funds raised from the wine they produced and sold at nearby estancias and with the ‘help’ of some 350 African slaves.

The University had a comprehensive library and the collection has its own history, closely linked to changes in the political climate. Only recently was the University able to re-claim some 700 items of the original collection, many of which are 16th & 17th century texts. These are on display in climate controlled cabinets and we enjoyed this display and the adjoining cartography display.

We hope that Ailsa’s Bookbinding colleagues will find something to talk about in these few photos. Jonathon, we hope you’re still reading! 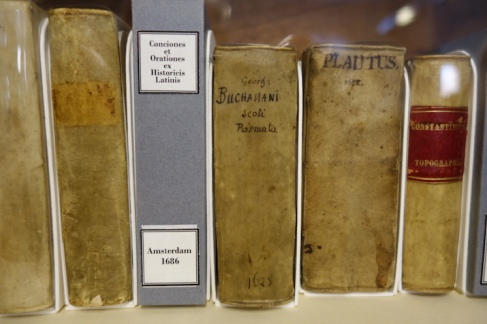 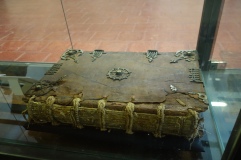 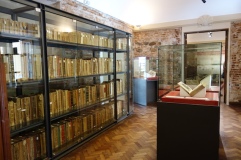 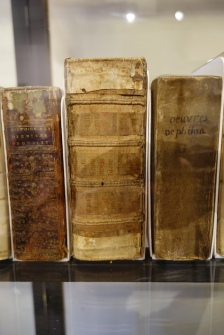